Again one of these cross country voyages from South to North on these marvellous highways. Thursday is a German religious Holyday. On those days the heavy trucks are forbidden to drive, so the streets are used mostly for entertainment of week end tourists. And to test the high performance cars, the Porsche, BMW, Daimler, Ferrari.

For 70 Euros in Diesel we have again 700 Kilometers ahead of us. Mimamai drives, I study the map to look for places, who invite my curiosity: Hammelburg, means Mutton Castle. The origin of the town roots back to the year 700. It's the oldest wine region in Germany, where Bishops and High Priests celebrated their summer time with costly wine - medicin for mysteries in the Middle Ages. 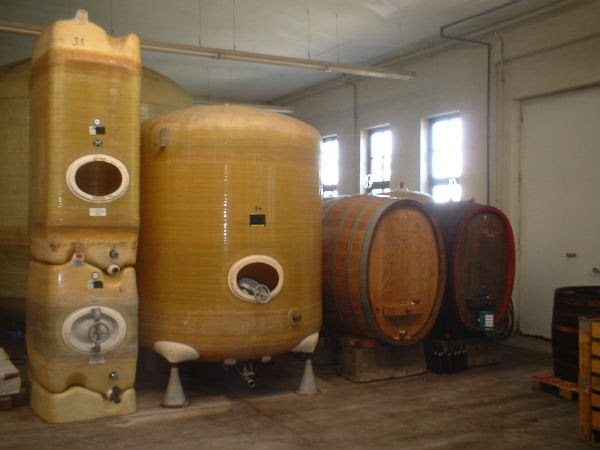 In Hammelburg is the little river Saale, Fraenkische Salle, cause this part of Germany north of Bavaria is called ''Franken''. Mimamai belongs to this tribe, where people speak with a special akcent. People talk German with different akcents from South in the Alpes to thd northern sea.We spend the night before the salt bath Salzschlirf - a silent healing and wellness paradies 25 Kilometers away from the highway.People, prices and atmosphere change step by step the further you drive away from the highway. One political promise once was, that no village should be further away than 15 Kilometers from the next highway connection. Thanks to existence that this promise was broken. 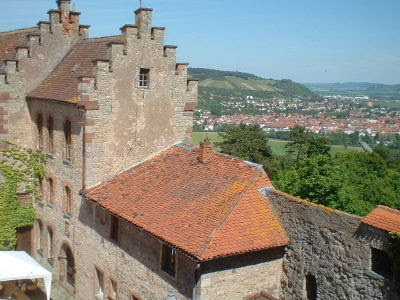 Some buildings in these little villages are many centuries old. If a fire or war catastrophy may have destroyed buildings, parts of a village or cities completly, most buildings are renewed. Very seldom you see any ruin. Old castles are hotels or restaurants nowadays, or church and government have comfortable meeting centers in cultural monuments. Or in music academies young people exercise artful performance for the tourists in the evening. There still seems to be enough money for everyone and everything.Five millions people are out of work. Some regions suffer from up to 20 % unemployemend rate, in Munich for example maybe around 7 % don't find jobs anymore. Or like Mima in the moment, who has a part time job only - 15 hours a week. From this so called 400 Euro job per month Mima has to give three quarters to the govermental unemployment agency, from where taxes pay her some money and the health insurance. Even she has worked all last seven summers in the public pool, she can expect unemployment money a short time only. We still wait for the exact data.When this support is finished, people have to use up their savings, all their savings, before they get so called ''Hartz IV'' support. This means 340 Euro per month plus health insurance. To get ''Hart IV''-money, the size of your appartment is limited.. To get this money you have to betray all little life secrets, if and where you have saved your last little money. People have even to sell their life insurances, before they get this minimum government support ''Hartz IV''. BTW Hartz is the name of a manager from the Volkswagen factory.Some Volkswagen managers have failed completly e.g. with the production of the most luxurious VW, called Phaeton. 10 Cylinders Diesel engine with around 250 horse powers. These days Volkswagen have a new little model for less than 10.000 Euro - develloped and designed in Brasilia. 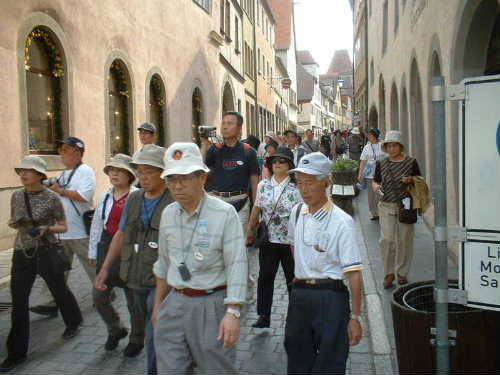 Sad, sad - what gigantic failure all best intentions of one of the Greatest last century Gurus created in people poor mind: 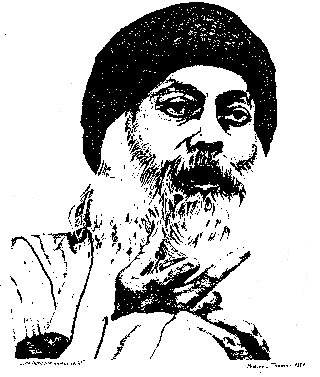